15 drivers on the grid and ten at the finish: The second round of the BMW M2 Cup at the Nürburgring was a tough one and the one-make trophy pilots dazzled fans with lots of duels on the drying track. In the end, Nick Hancke (#99) prevailed and secured his first win of the season in front of Fabian Kreim (#43) and Davit Kajaia (#5).

Ranking second on Saturday and clinching Sunday’s victory, pole setter Hancke did all the right things on the Eifel sprint circuit and secured the longed-for win. “It was a long way to the podium. I was lacking a bit of pace in the previous rounds, but here on the Nürburgring it worked pretty well. I’m really thrilled with the result”, said Hancke, now ranking third in the championship.

There was a close battle for further places raging behind the winner with series newcomer Maxime Oosten right in the middle. The Dutchman’s must-see overtaking manoeuvres proved his talent several times and he was rewarded with a finish in fourth place. Rodrigo Almeida tailed him and came in fifth.

However, yesterday’s winner Louis Henkefend had to face disappointment. After a initially strong finish in second place, the standings leader had to make do with ranking sixth, a subsequent 30-second time penalty having been imposed by the race director because of breaching the so-called track limits. All the more bitter, as Kreim’s point haul enables him to climb to the top of the championship standings, where he leads by two points.

Similarly disappointed were Salman Owega, Vincent France and Alesia Kreutzpointner. The trio had to end the race after a collision in the first lap. “If there’s a car on the left and one on the right, there’s simply no room left in the middle”, the 22-year-old driver explained after the season’s sixth race. “It’s such a pity, because my starting position was really good. I was ready to fight for the podium.”

Next opportunity is waiting in Austria. The season’s seventh and eighth races are scheduled for 3 to 5 September at the Red Bull Ring. 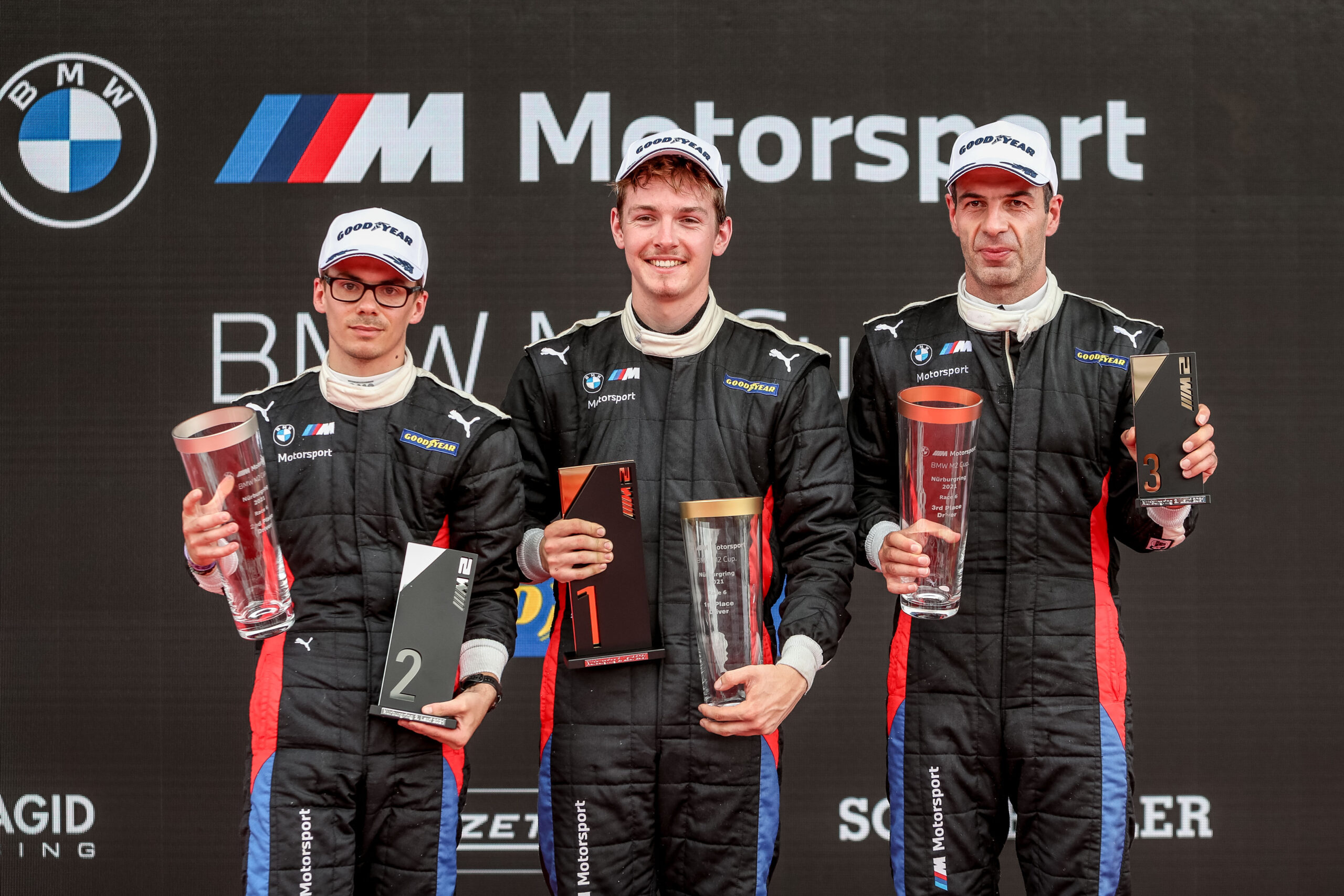 Davit Kajaia | 3rd position, race 2
“I’m very pleased with the race result and it means a great deal to me. It was a tough race, especially at the beginning. But things got better and better with every lap.“

Jörg Michaelis | Series Manager
“I’m quite satisfied with the weekend, but of course we’d have preferred to have had less downtime today. The drivers were really persistent, which shows that they are prepared to take more risks in the Sunday races than on a Saturday. Nevertheless, it was exciting and we get to see different faces on the rostrum.“