Champion’s interview: Louis Henkefend on the 2022 season and the BMW M2 Cup

Louis Henkefend has won the 2021 BMW M2 Cup title. We spoke to the 21-year-old about the season as well as next year – then we will see him in the BMW M4 GT4.

How does it feel to be the first champion of the BMW M2 Cup?

It feels very good, of course. I’ve worked very long and hard for it. In the end, everything paid off – I’m super happy about that.

How did you experience the season finale? What was the highlight for you?

It was a great season. Hans-Bernd Kamps, Jörg Michaelis and the Project 1 Drivetime team have really built something great in this short time. The atmosphere was always very friendly, I always felt very at home in the BMW M2 Cup. My highlight of the season was of course winning the title at the Norisring. There was a lot of pressure on me. But my first win of the season at Zolder was also something special.

What makes, in your opinion, the BMW M2 Cup so special?

The BMW M2 Cup has a unique concept, where the focus is on equal opportunities. Most racing series are primarily about money and budgets – in the cup everyone is on an equal footing. It is a very inexpensive entry into motorsport and enables young drivers, for example coming from karting, to gain experience. The cup is one big team, so you have more contact with the other drivers than in other championships. In addition, the preparation for the races by the Project 1 Speed Academy with Axel Funke is also very much in the foreground. I’ve never done it like this before, I definitely want to carry on with that in the future. 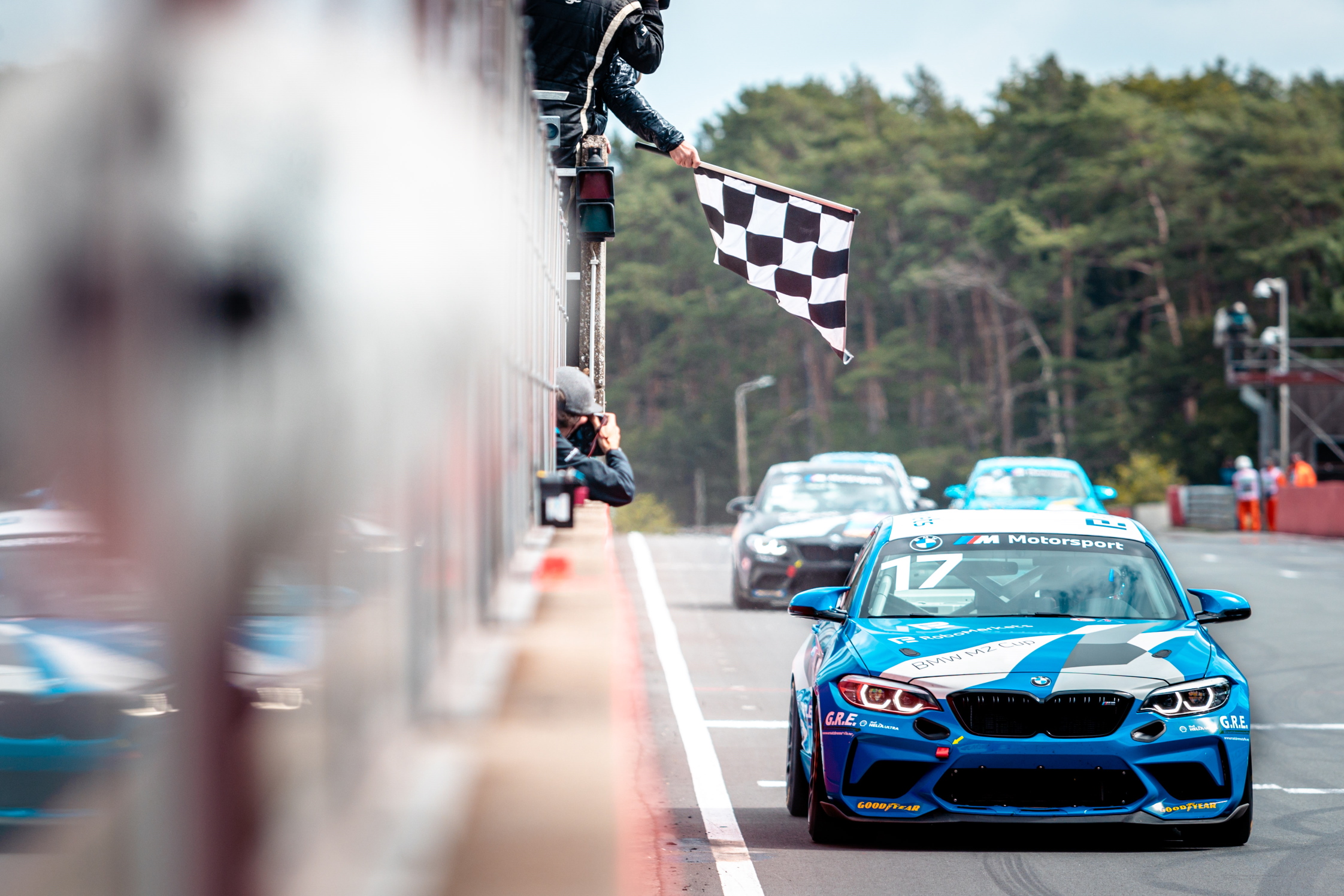 The DTM races as well as the support series were a lot of fun, the variety was very interesting. Then there were the many fans who were allowed to attend some races. As a driver, you naturally follow the championships closely and make contacts with other teams and drivers, for example from the DTM and DTM Trophy. Everything is in close proximity and as a driver, of course, you always have the next step in mind, where things might lead to. That is what defines the platform and is also a big bonus for the BMW M2 Cup.

How did you perceive the media interest in the cup?

The level of interest was astonishingly high even before the start of the season – more than I had expected. Over the course of the season, however, the interest has risen significantly, as you could see on social media. The fans who were at the race tracks also looked forward to the races, as there was always a lot of action. It was really noticeable, especially at the Norisring, that many people enjoyed watching the cup and also knew about the championship.

What is your plan for next year, where will we see you?

I cannot say that for certain yet. The negotiations for 2022 are in full swing, a plan is slowly emerging, but I cannot say exactly what it is yet. What I can definitely say is that I will drive the BMW M4 GT4 – just as it was intended for the winner of the BMW M2 Cup and is intended again for the 2022 title winner.