Carrie Schreiner, one of the quickest female drivers in German motorsport, is set to join the BMW M2 Cup series for the 2021 season. The Schaeffler brand ambassador will drive the green-and-white BMW M2 CS Racing machine in six of the twelve races. Schreiner was full of praise for the car after her first few laps behind the wheel.

“I can’t wait to get started in this series together with Schaeffler,” says Schreiner. “I take great pride in the fact that I was chosen for this project. What’s more, I drive an M2 as my road car, which is why I have such a special connection to the car.”

The up-and-coming talent from the German state of Saarland has certainly made a name for herself in the world of motorsport. Schreiner became the first female driver to win the ADAC Kart Masters back in 2012 and remains the only woman to do so. As Schreiner’s career progressed, the 22-year-old gathered experience with a variety of different manufacturers and in various series – both in GT racing, the TCR class and single-seaters.

Career highlights also include two years in the ADAC GT Masters with one podium – the first for a woman in the series – and multiple points-paying finishes. Schreiner has also tested in Formula E. Alongside the BMW M2 Cup, Schreiner plans to compete in the Nürburgring Endurance Series, at the Nürburgring 24 Hours and in GT Italia in 2021.

The BMW single-make trophy is a brand-new challenge for Schreiner. “I have quite a lot of experience, but most of it in a different type of car,” she says. “You have to drive the BMW M2 CS Racing completely differently to a GT3 car, for example. I will have to get used to things, but I’m sure I’ll do well with all the support in the series.”

Schreiner already tested the new BMW M2 CS Racing at the series roll-out at the Lausitzring. “Compared to the other cars that I drive, the M2 CS Racing shares more similarities with a road-going model – with not much downforce and brake boosters,” Schreiner explains. “Driving this car is a lot of fun. I think it’s the ideal platform for young drivers making a start in motorsport.”

Does she have any tips to share with the series’ budding young drivers? “I need to get to know the car a little better first, but I certainly have race experience and techniques to tackle a new challenge.”

The inaugural season of the BMW M2 Cup is set to start on 23 to 25 July as part of the DTM race weekend, where Schreiner will be making her debut behind the wheel of the Schaeffler BMW. 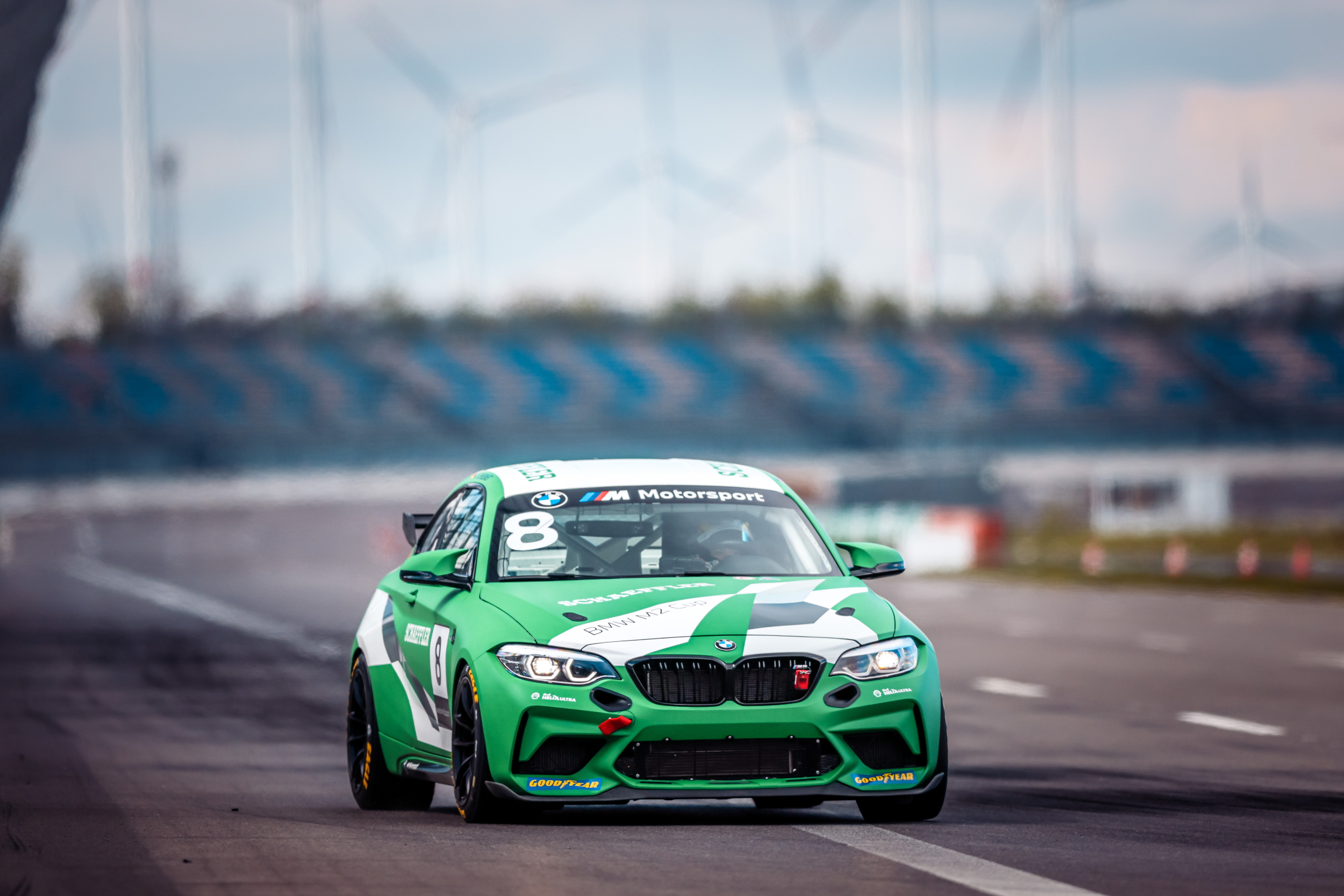 “It’s brilliant to see Carrie take part in the BMW M2 Cup this year. She is an extremely experienced and quick driver, and she will certainly be able to help our young drivers learn the ropes.”