The BMW M2 Cup goes into the next round – on one of the world’s most spectacular race tracks. For the first time ever, the one-make trophy will be visiting the seven-kilometre long Belgian Circuit de Spa-Francorchamps, the championship’s longest track. The guest appearance in the Ardennes not only promises two exciting races, but also marks the beginning of the season’s second half.

Corner names such as “Eau Rouge”, “Raidillon” or “Blanchimont” make the hearts of racing drivers and fans beat faster. “Spa is one of the older kinds of circuits and will pose a really big challenge for our participants. I have the greatest respect for that and am looking forward to seeing the BMW M2 Cup on the legendary circuit for the first time!”, says series manager Jörg Michaelis.

The majority of the drivers will be experiencing their first race in Spa. In order to make an optimal start into the season’s fourth race weekend, each one will be extensively prepared. “To do this, we examine the available track information and analyse weak points from previous races”, David Kolkmann explains. He’s the driver coach and supports the young BMW M2 Cup drivers’ learning process.

Someone who’s already learnt a lot is Maxime Oosten. The 18-year-old Dutchman asserted himself recently at the Nürburgring and is standings leader Fabian Kreim’s closest rival. Shortly before the fourth out of six race weekends, the two are only a few points apart. However, other young talents are itching to haul in top results and the nail-biting Nürburgring race was the perfect proof.

While a great deal of work awaits the driver field at the wheel, the Project 1 team is facing a mammoth organisational task. “Because we have to juggle several engagements at the same time”, according to Hans-Bernd Kamps. “It’s not only the cup on the agenda, but also our participation in the DTM Trophy. In addition, there’s the FIA WEC in Japan and our FourMotors support at the Nürburgring. That sounds like and is an incredible amount of work, but thanks to perfect planning and those responsible operating at full speed, we’ll be able to shoulder it all. Many thanks to everybody in advance!” 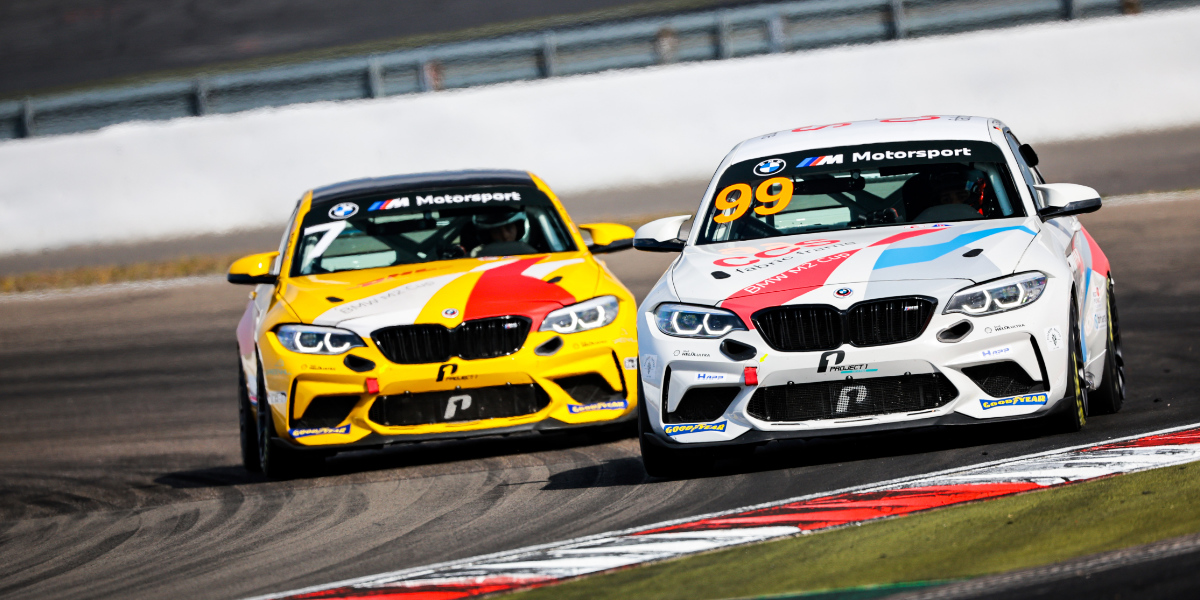