A commanding performance from championship leader Louis Henkefend at the Nürburgring: the 21-year-old took his second win of the season in the BMW M2 Cup with a 5.966-second lead, extending his tally in the championship. Behind him, Fabian Kreim and Nick Hancke fought a nail-biting duel for second place on the sprint track, with Hancke ultimately emerging as the winner.

“That was a perfect race,” Henkefend concludes. “I jumped straight into the lead in the first corner and was then able to keep my bearings at the front. I’m really happy! After all, I was able to collect vital points in the championship.”

Right on the winner’s tail, Kreim and Hancke entertained the spectators at the track with a thrilling one-on-one battle. The constant pressure exerted by Hancke in the BMW M2 CS Racing on rally ace Kreim was ultimately rewarded: with three laps to go, the driver with car number 99 snatched second place with an impressive overtaking manoeuvre.

The pole-setter from Zolder, Rodrigo Almeida, scored decent points once more in fourth place. Salman Owega finished behind him. The youngster again proved his talent and fought his way up into the top five from eleventh on the grid. With his overtaking manoeuvre on the last lap, the 16-year-old provided one of the highlights of Saturday’s race and relegated series newcomer Tom Nittel into sixth.

In contrast, the race was a disappointment for Vincent France, who had secured his first pole position in the BMW M2 Cup the day before. The 17-year-old lost several positions at the start and found himself in fifth place at the end of the first lap. As the race progressed, France did everything he could to regain the places he had lost, but a collision put an early end to the chase.

With his second win of the season, Henkefend extends his lead in the standings to six points. Kreim is in second place with 79 points, followed by youngster Owega in third position (67 points).

The BMW drivers will have their next chance to score points tomorrow. On Sunday, 22 August, the sixth round of the one-make trophy is scheduled for 11:45 at the Nürburgring. Nick Hancke will start from pole position. 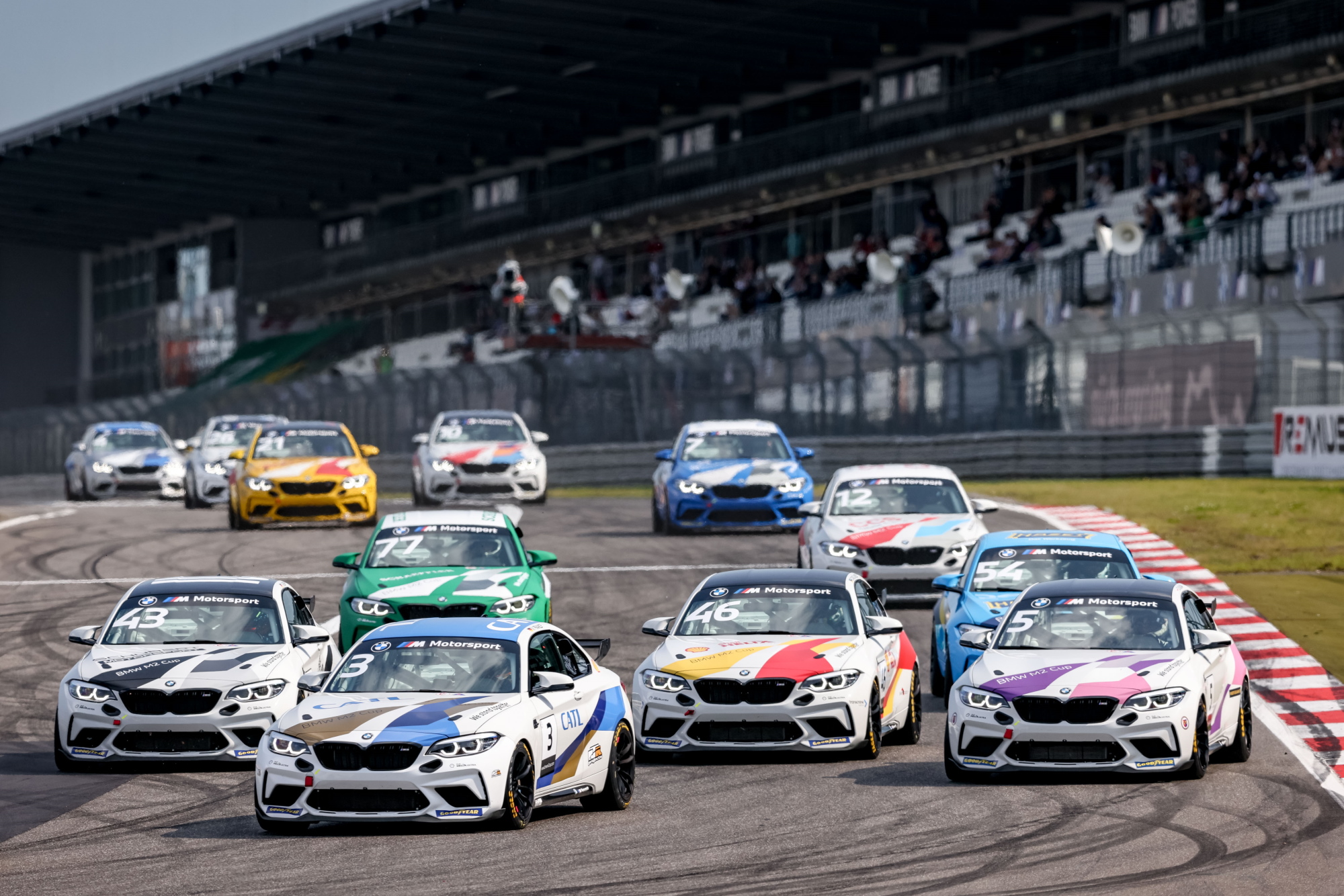 Nick Hancke | 2nd position, race 1
“It was a really tough race. I lost two positions at the beginning, which I first had to get back. The fight with Fabian was a lot of fun. He is a really good driver, and we had a fair battle – that is always important. And then there are the fans – of course they inspire you. That makes me want to race tomorrow.“

Fabian Kreim | 3rd position, race 1
“I had a really good first lap – I was second after turn two. I tried to take care of my tyres as much as I could, but at the end they started to weaken a bit. Then I just couldn’t keep up with Nick. He was just too fast at that point.“